The social media updates and news you need to know right now. Algorithm updates and social media platform changes to Facebook, Twitter, Snapchat, Instagram, and all of those other rad sites and apps!

Facebook video commercials will soon be a thing: Yup, that’s right… Facebook is going to start showing commercials in the middle of the videos you watch. These “mini-commercials” will take place during both live and non-live videos.

Suicide Prevention via Facebook Artifical Intelligence: The future is here, ladies and gentleman. Facebook is currently testing a new tool which will leverage artificial intelligence for suicide prevention. This new feature, which is triggered when a users’ posts are flagged as “troubling”, will give the user in need an option to connect immediately with someone at organizations such as the National Suicide Prevention Lifeline, the National Eating Disorder Association, or the Crisis Text Line via Facebook Messenger.

Facebook adds national flags to profile frames page: Facebook updated their Profile Frames page to include new frame options like your choice between 200 national flags (Ta-Da!).  The update also includes a new interface for searching for and adding image enhancements.

Twitter updated their algorithms to bust abusive accounts: Be careful marketers, your automated tweeting can get you in Twitter Trouble. Twitter just publically announced that they will start relying on algorithms to identify and restrict accounts for engaging in “abusive behavior”. This abusive behavior is defined as either “repeatedly Tweeting without solicitation at non-followers” or violating the Twitter terms of service. So what happens when you get sent to Twitter Time-out? Twitter says that violators shall be punished with decreased tweet visibility for 12+ hours making the account’s tweets only visible to its followers.

Anyone can now broadcast with Periscope Producer – available on Android, iOS and web! 💡🎥🎬https://t.co/xwnkrVYdPy

Twitter custom profiles for Direct Messaging now available: Twitter ups their DM game in an effort to help businesses feel more “human” when interacting on the platform. It’s a nice touch actually. The new Direct Message API changes will allow businesses to reply to a customer’s message and instead of manually adding a signature to the message, Twitter will automatically display the face, name, and title of the agent speaking.

Upload multiple photos in one Instagram post: Instagram launched a new slideshow feature that allows users to share multiple photos and videos in one carousel-style album. When you see blue dots on a post, this indicates that there are more photos… so start swiping. Filters can be applied to the whole album or to each photo. 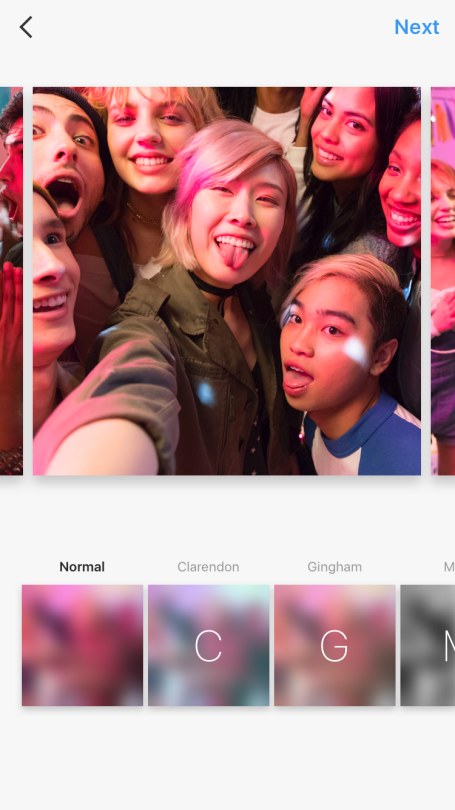 Marketing tip: If you want your fans to be able to check out an image that doesn’t fit the square format on Instagram, take advantage of carousel feature by uploading multiple photos of that one large photo split into sections…this will create a pretty cool panoramic photo effect.

Snapchat Spectacles are officially a thing…and you can buy them online: Snap Inc. is exclusively selling their Spectacles online in the United States. What are they, you ask? They are sunglasses… Snapchat-enabled sunglasses to be exact and they come with a built-in camera. PLEASE tell me one of my amazing readers has plans to purchase these…I need to see vids of a real person using these…

Nothing pin-worthy to report this week, kids. But check out this random article about what Men are pinning on Pinterest.

LinkedIn is away on business this week, but check out this article about the horrible things bosses say to people at work.

YouTube predicted to overtake TV: With more than one billion hours … yes, I said ONE BILLION HOURS… (that’s just crazy) of viewership every day, YouTube will likely become America’s preferred way to watch…. just about anything.

Google My Business support now available via Twitter: If you need help with your Google My Business account, just send a tweet to @GoogleMyBiz, and their support team will help you out. I don’t know about you, but this gets a #HellYes from me!

Say farewell to Google Spaces: Ummm… Google what? Yeah, exactly. No one was using Google Spaces, in fact, I’d be willing to bet almost no one even knew it existed… so it was only a matter of time before the group messenger app was sent packing. So long.. Farewell…. and, you know the rest.

MEDIUM: Medium introduces Series, a Snapchat style story format: Medium took all the things that work about interacting on a touch screen, and put them into a single product called Series.

More gaming fun?! Nintendo Switch is now a thing… unfortunately, it’s as disappointing as biting into a chocolate chip cookie and realizing that it’s actually oatmeal raisin.  BUT, seriously… as much as it Switch fails us… this dude is busting through the Duh Barrier with this silliness.

Epic Fail: Nintendo’s New Switch Console Breaks Instantly If You Run Over It With Your Car

Bees learn to play golf before me. Seriously? I need to get with the program and take my Wii golfing skills out into the real world.

Decade long bot battle continues. Apparently, when Wikipedia Edit Bots fight, they don’t mess around… and this is coming from a redhead, so I know a thing or too about being feisty.

Fly me to the moon! Did you know that the moon is currently the hottest travel destination on social media? It is.. Elon Musk declared it so. 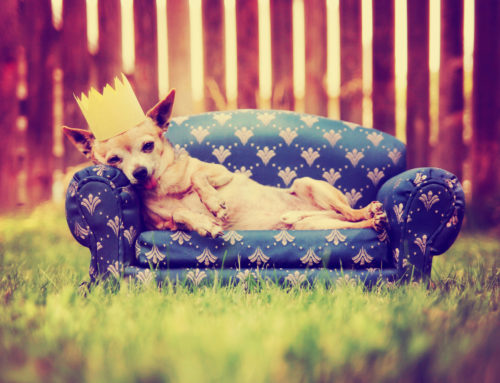